Skip to content
View cart “Buy Issue 5 – FLYING MACHINES” has been added to your cart.

Issue 11 of CUBiC Magazine is all about Language 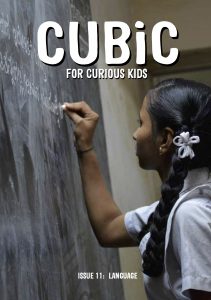 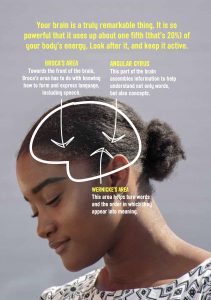 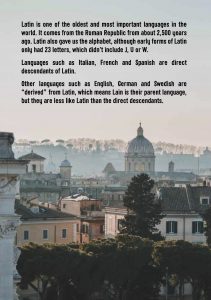 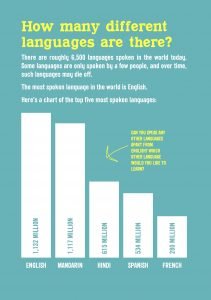 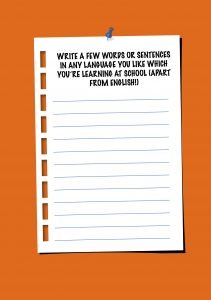 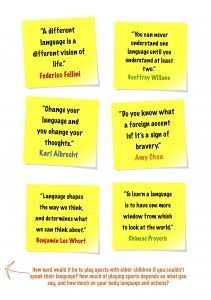 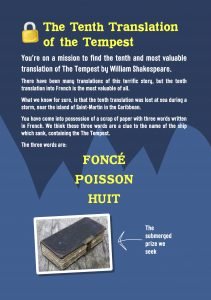 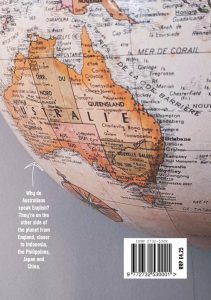 A quick introduction and a look at the non-verbal language

A word & grammar based wordsearch

How language evolved, and a quick look at the language areas of the brain

Different languages in the world, and the most spoken – along with a maze

About letters, print, books and newspapers

Sign language, including about Washoe the Chimp, and a table of sign-language letters

Non0Latin based languages such as Thai and Japanese

Did you know you can already speak Korean?!

Some motivational quotes about language

RIDDLE: The Tenth Translation of the Tempest

Thinking in language and pictures

More things to think about 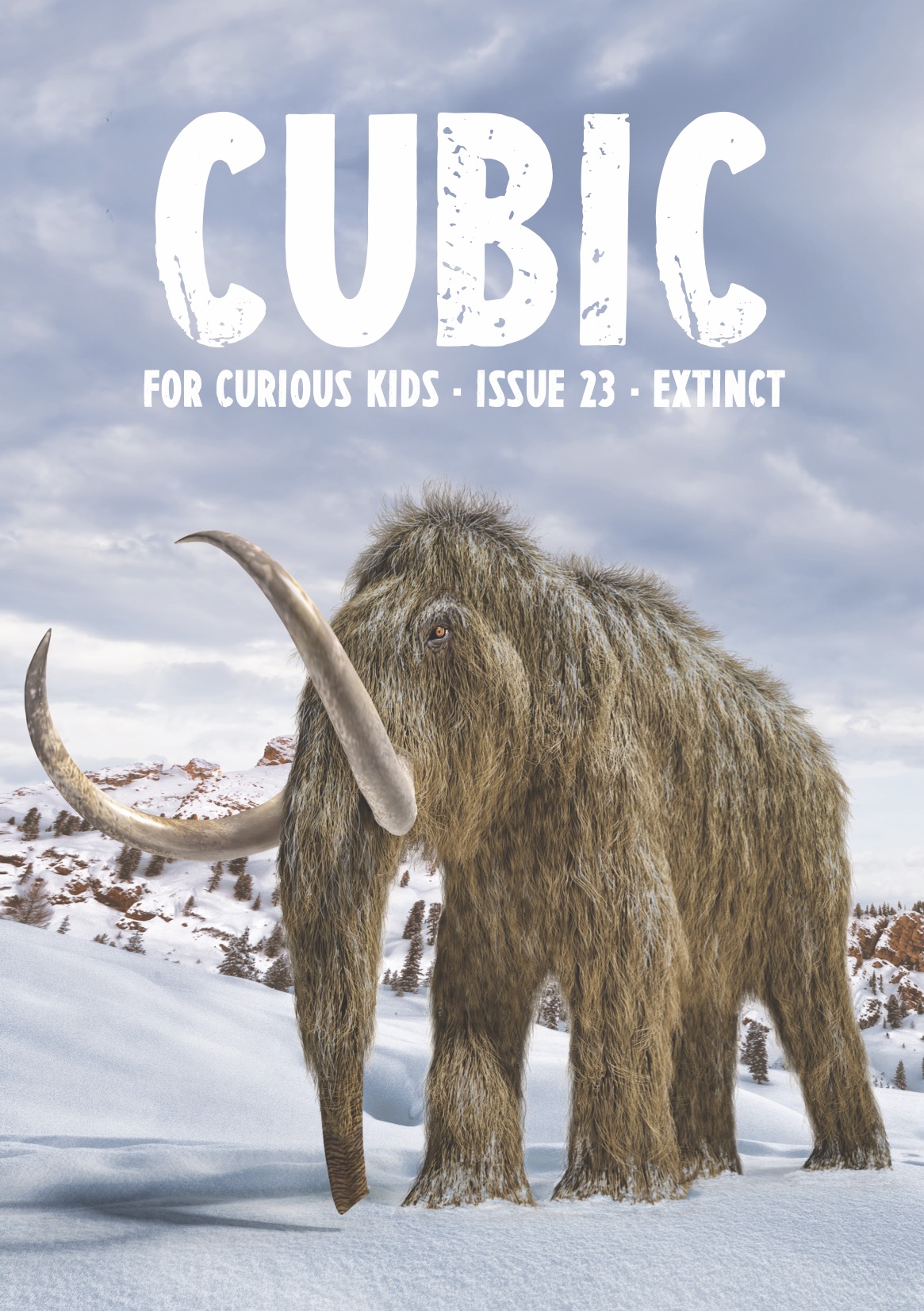