The Korean war has not officially ended, so we can’t really say it’s over yet. Russia and China have helped to re-build the North, and the USA and Europe have helped to re-build the South.
American troops are still in South Korean near the DMZ, although many South Koreans don’t like having them in their country any more.
What will happen next? No one knows, but we all hope for a peaceful reunification one day.

We look at a the history of Korea, the Korean War, as well as Korean culture, food, sports, cities, countryside, beliefs and much more.

This issue is also packed with vocab-relevant word-searches and a maze, as well as great features and articles about North and South Korea.

Is this relevant for a child? We believe so, in part due to the recent rise in Korean culture and its influence across the world, as well as geo-political events concerning North Korea and the parallel to the East-West German divide during the Cold War. 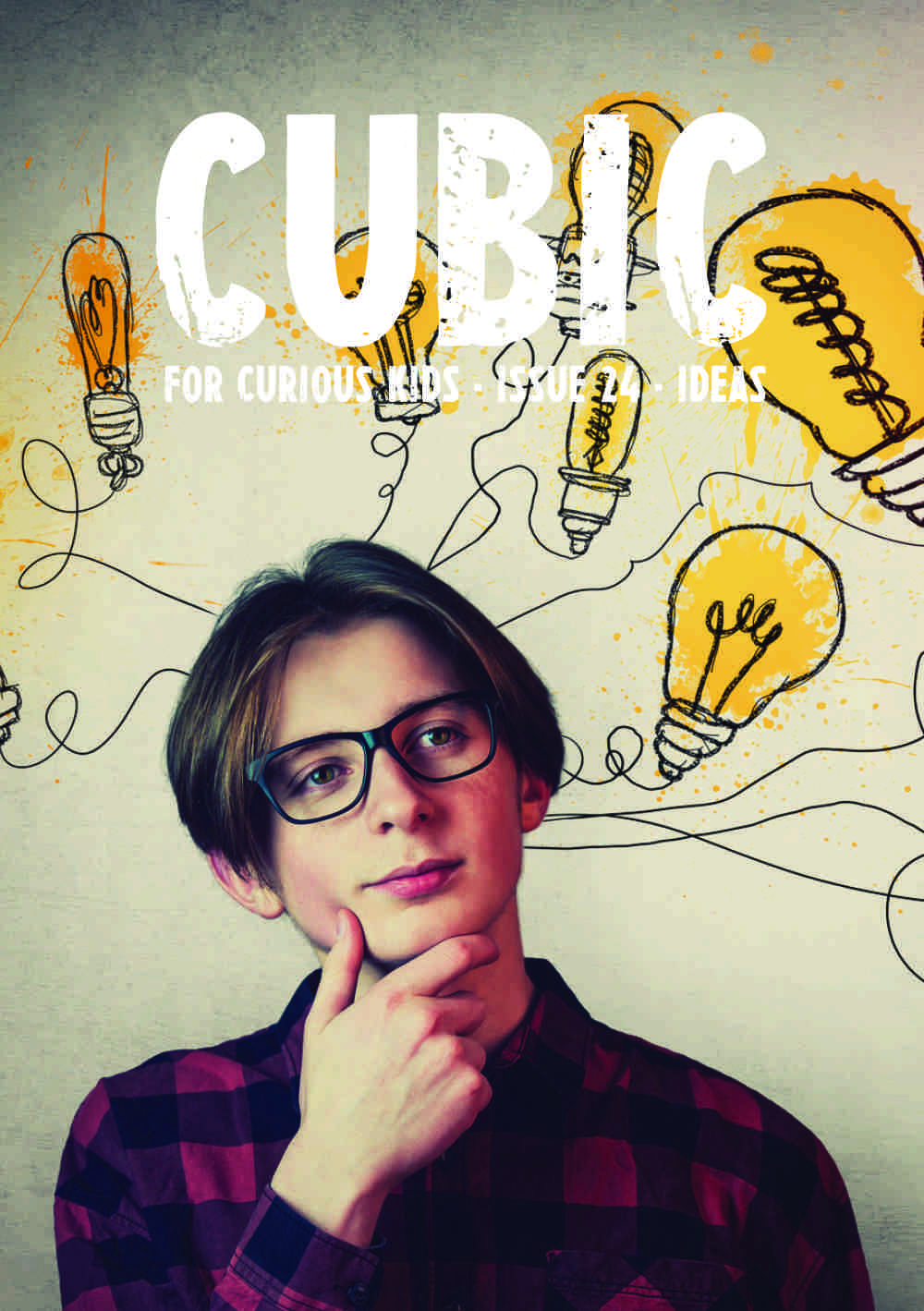