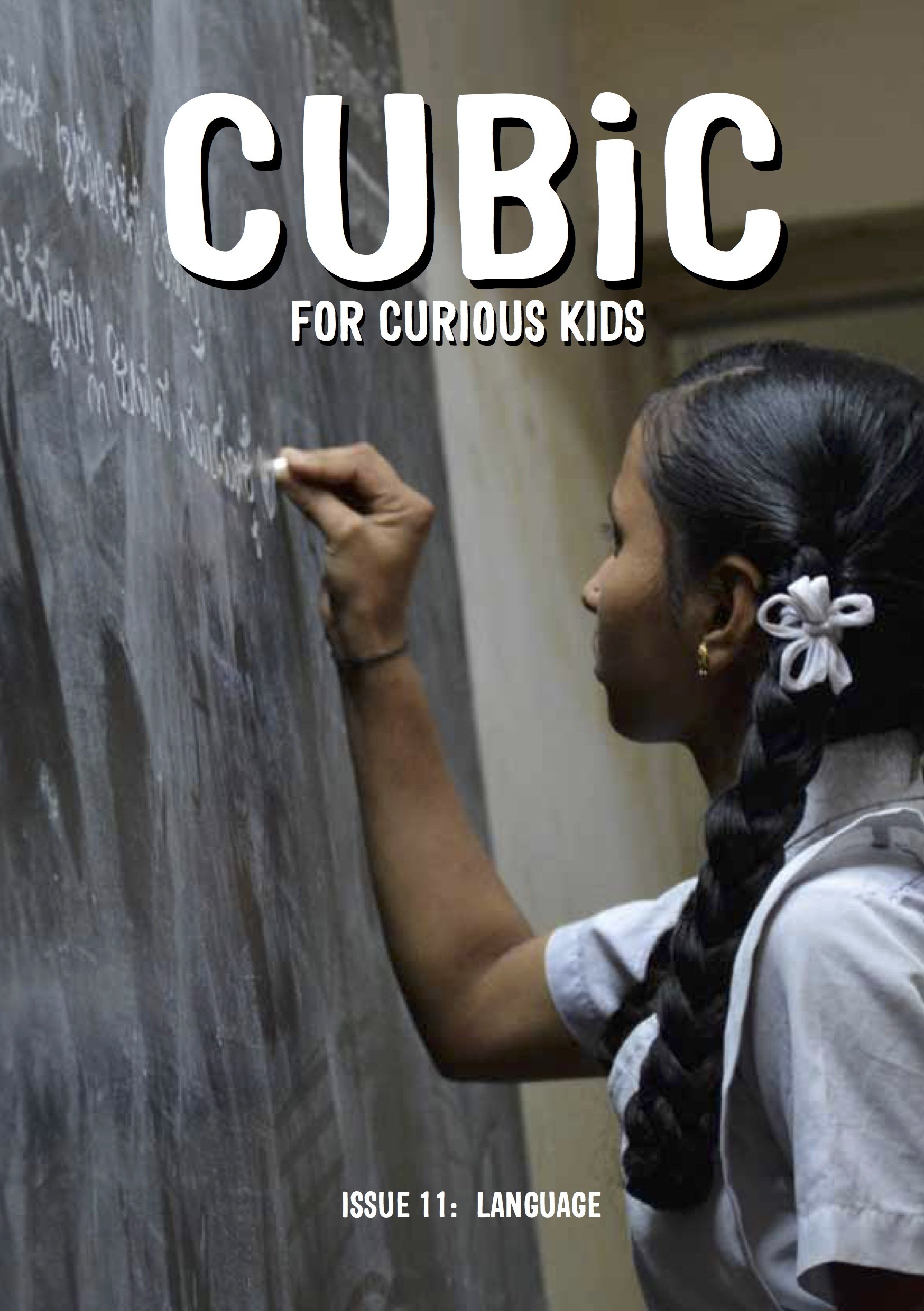 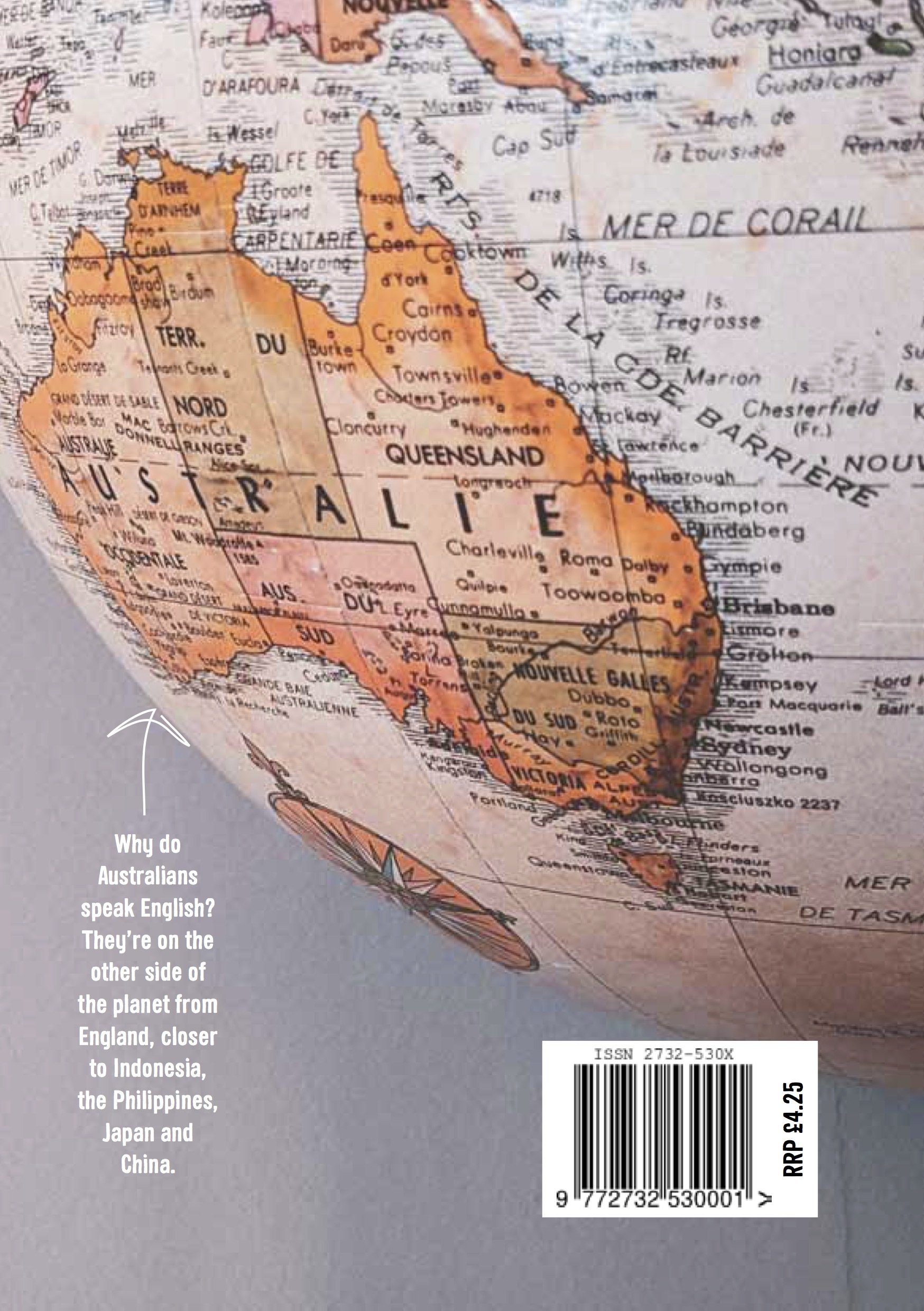 Issue 11 is all about language – including; how language evolved, computer languages, non-Latin character based languages such as Korean, body & sign language, and even language among animals.

CUBiC Magazine is an A5, 48 page monthly magazine printed on 100% FSC certified paper (Forest Stewardship Council) – ideal for curious kids in the 8 to 12 age range. It is posted to you in a recyclable plastic envelope.

A quick introduction and a look at the non-verbal language

A word & grammar based wordsearch

How language evolved, and a quick look at the language areas of the brain

Different languages in the world, and the most spoken – along with a maze

About letters, print, books and newspapers

Sign language, including about Washoe the Chimp, and a table of sign-language letters

Non-Latin based languages such as Thai and Japanese

Did you know you can already speak Korean?!

Some motivational quotes about language

RIDDLE: The Tenth Translation of the Tempest

Thinking in language and pictures

More things to think about 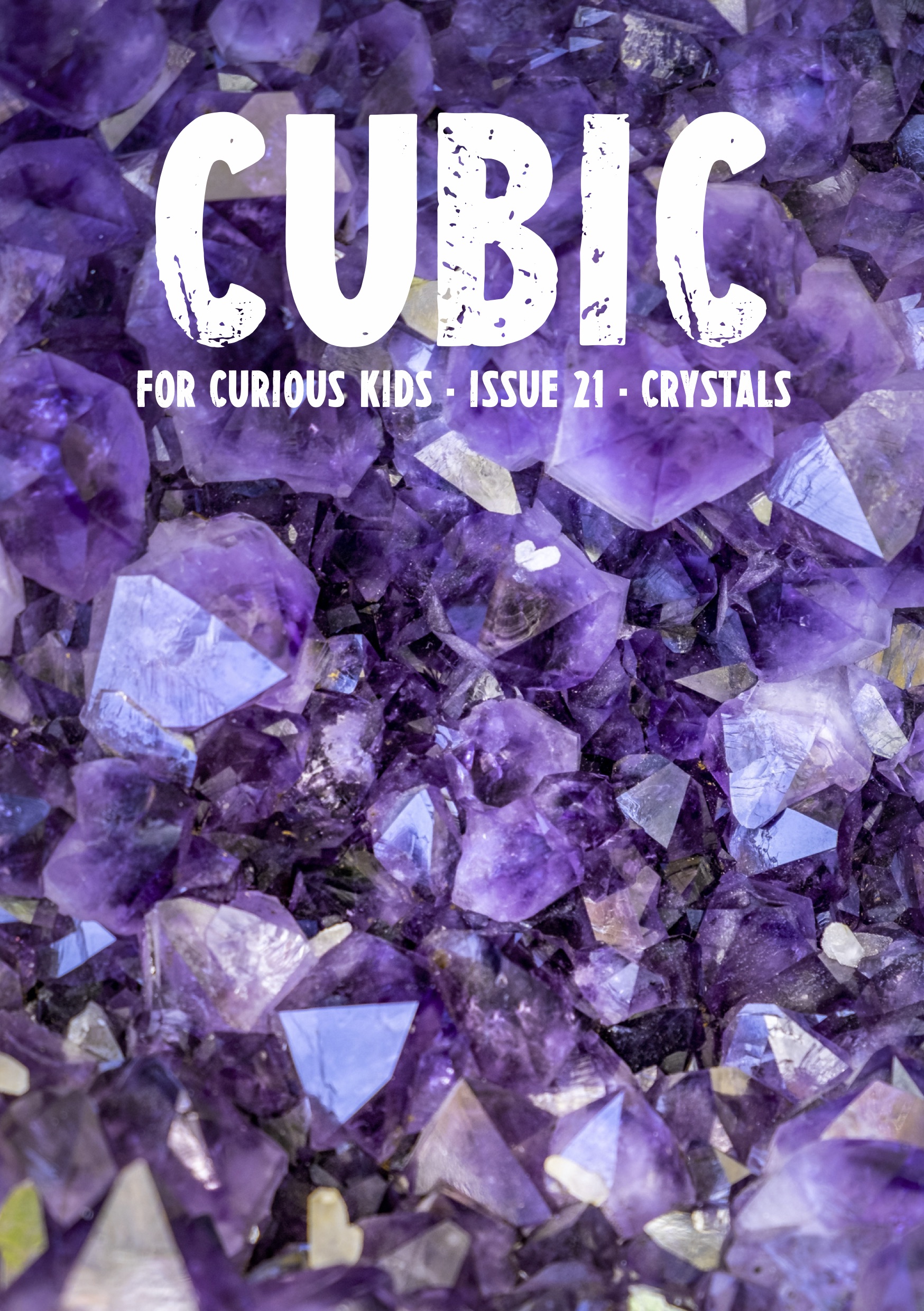